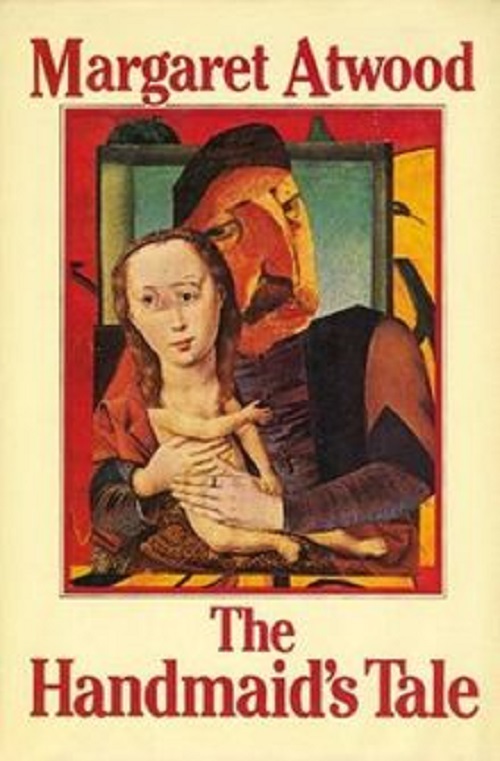 It’s strange to think that when “The Handmaid’s Tale” came out in the ‘80s, it seemed like a fantastical story, far away from reality. Sure, anything is possible. After all, who would have thought anyone would be capable of the cruel horrors of chattel slavery? And yet, that’s how this country was built.

But to go as far as a theocratic far right takeover of the country resulting in the legalized kidnapping and rape of women, legalized torture and murder of anyone not deemed “fit” for Gilead, the new society? Come on! It’s the stuff of nightmares, nothing more! Right?

When White House Press Secretary Sarah Huckabee Sanders was compared at the Press Correspondents dinner to Aunt Lydia, the fanatical mistress of the Red Center in charge of indoctrinating the Handmaids, she didn’t even crack a smile.

You want to say come on, Sarah, lighten up! But how can you say that to someone who, for example, said:

“The president in no way, form or fashion has ever promoted or encouraged violence.”

It’s a little scary that her father’s a Christian minister and she’s a Christian but she stands there day after day reading her script and vomiting out gibberish like the above deluded fantasy. Because that’s exactly what the folk are like who take over America in “Handmaid’s Tale.” All you hear are people spewing their God stuff all over the place–Blessed day. May the Lord open. Under His eye—while they continue to kidnap, rape, torture and murder everyone around them.

Hey, folks, the Orange One is bad. But don’t forget who’s waiting in the shadows like a white-haired Nosferati to step in the minute D.T. takes a fall: Mike Pence. Remember him? Remember the guy who can’t be alone in a room with a woman who isn’t his wife?

What in the name of God does that even mean? I shudder to think! But I shudder even more to think of someone like HIM running the country, the quiet future Gileadean in the background who’s probably been writing up his secret manifesto for The New America since day one in the White House.

Another sign that “Handmaid’s Tale” is eerily timely now: Remember the guy that gunned down a bunch of people in Santa Barbara? What about the more recent guy in Toronto who ran a crowd of pedestrians over with his van? Santa Barbara guy didn’t call himself what’s known as an “incel,” but he did admit to failure in attracting women and did spew a lot of hatred  toward them because of it.

The guy in Toronto, however, DID label himself an incel. Here’s the definition:

Incels are members of an online subculture[1][2] who define themselves as being unable to find a romantic or sexual partner despite desiring one and are therefore forced into involuntary celibacy.

As one article in Vox says, many of these men are just sad and lonely, suffering from extreme social anxiety or deep depression.

But many incels have a much more sinister, and specific, worldview — one that the Southern Poverty Law Center sees as part of a dangerous trend toward male radicalization online. These incels post obsessively about so-called “Chads,” meaning sexually successful and attractive men, and “Stacys,” attractive, promiscuous women who sleep with the Chads. Both are positioned as unattainable. 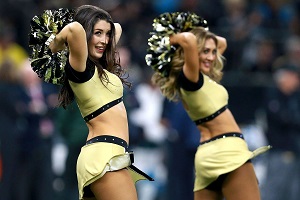 It’s this embrace of helplessness, of their certainty of their own sexual doom, that makes the more extreme incel communities so dangerous. They see the world through the lens of entitlement: They are owed sex but cannot have it because women are shallow. This manifests in a deep and profound hatred for women as a group, which shows up on a very brief scan of some of the more extreme incel communities.

Ben Marx in TheStranger says this about feminism’s impact on men:

The thing that I do not see anyone pointing out is that there has been a change in social norms in the last 50 years that have impacted our mating habits. Many millennials think that it is always sexual harassment to compliment a woman on her looks or even to buy a woman a drink. How can a relationship even get off the ground when men are inhibited from saying or doing these things even places such as a singles bar? So, I think that feminism can be blamed to a degree. Because it has changed the rules of the game to the point where some men do not know what the right move is anymore. 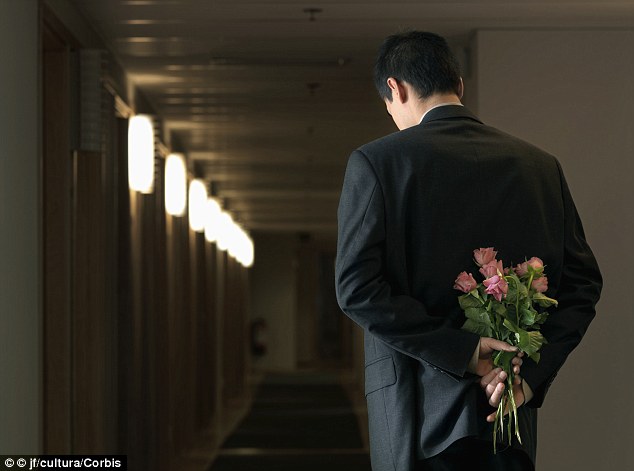 I completely agree with Mr. Marx on the detours feminism has taken, especially recently. What are men supposed to do? Feminism has mutated into something beyond the concepts of equal pay and stay-at-home-dads. Men are simply not allowed to act like men anymore. And I’m not saying sure, go ahead, pat me on the ass whenever you want. But I AM saying it’s okay to pull my chair out. It’s okay to say my dress is pretty. And unless a woman’s been pumping HEAVY iron in the gym and is REALLY strong, it’s okay for men to mostly be firemen. That’s okay with me. I don’t take offense to things that make sense.

And not to undermine the pain and suffering of women who have endured and survived terrible situations where #metoo is concerned, I do think a lot of the public melee surrounding all the “sins” of men, past and present, has been a gigantic witch hunt. Al Franken? Come on! Not saying he was right. Just saying…think of all the shit you’ve done in your life. How innocent are you? Franken wasn’t even in politics when most of that crap happened!

Regardless of all this, though, the incels obviously aren’t owed anything by either the women they’re unable to attract or the government that they think should be providing them with wives. Yeah. Not kidding. They believe it. And, coincidentally, the focus of a recent episode in “Handmaid” was young girls being married off to men they’d never met before.

Who cares? you might say. It’s a fringe group, don’t worry. But, man, do they sound like the creators of Gilead in “Handmaid’s Tale.” All it takes is for a sentiment to exist: that’s enough. Then a fringe becomes a crowd becomes a philosophy becomes a following becomes a movement becomes a belief becomes Gilead. Becomes “The Handmaid’s Tale.”

Not possible? This is America? Too many “good” people, “smart” people outnumber those full of hate? Well, I gotta tell you. I’ve heard that before. So don’t sleep too easy. I won’t. 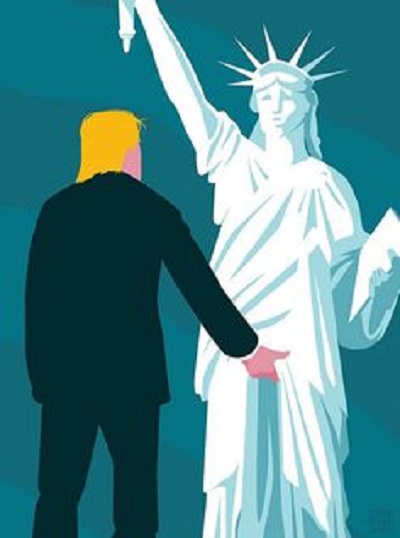