My go-to for everything that’s happening these days: Handmaid’s Tale. Cue the scene where the Commander’s wife, Serena, has a finger cut off for suggesting that women should be allowed to read. Not trying to make this about the woman stuff. Just the fanatical, tunnel-visioned, fear-driven, despotic, small-minded, unaccepting, tyrannical, dim-witted, exclusionary, anti-creative, anti-thought, anti-love, anti-possibility ethos many have had to live with and that we will have to live with too, more than we already are, if things keep inching forward the way they are………

The ULS: The Underground Library Society 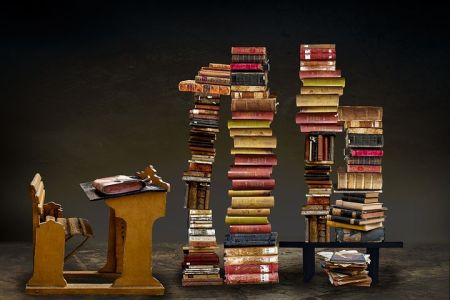 In honor of Banned Books Week, I wanted to revisit this information. As the creator of the ULS, The Underground Library Society, and at the request of several followers, I have decided to put up lists of books that have been banned or challenged. If a book is challenged, that usually means there were people who wanted it removed from a school or library.  Both are forms of book censorship. It is important to note that I am not focusing only on books banned or challenged in the United States of America; unfortunately, censorship is a world wide action.

Here is my initial list of banned and challenged books:

To Kill A Mockingbird by Harper Lee;

The Adventures of Huckleberry Finn by Mark Twain;

In the early 17th century, two Jesuit priests enter Japan when Christianity was strictly forbidden in an attempt to locate their missing mentor and to spread the message of Catholic Christianity.

Martin Scorsese’s “Silence,” based on Shusaku Endo’s 1966 novel, was the director’s 25-year-long passion project finally brought to fruition in 2016. Across the board, the movie’s length was criticized (161 minutes) and complaints about the often plodding pace abounded amid declarations of “ambitious” and “gorgeous.”

I enjoyed the movie myself. I suppose it did tend to drag in places because it was so long. But the acting was layered and textured, surrounded by a gritty and grueling environment suffused with constant anxiety, mystery, and misunderstanding.

After Shusaku Endo’s mother divorced his father, she converted to Roman Catholicism, and Shusaku followed suit, turning down a path not designed for the weak-hearted. During World War II, Endo was the focus of intense resentment due to his loyalty to what was viewed as the religion of Japan’s enemies. When studying in France after the war, the author suffered racial discrimination by fellow Christians in Europe.

Others have said that he is…

“almost by default … ‘a Japanese Catholic author’ struggling to ‘plant the seeds of his adopted religion’ in the ‘mudswamp’ of Japan. In the stage version, The Golden Country, an official also says: “But the mudswamp too has its good points, if you will but give yourself up to its comfortable warmth. The teachings of Christ are like a flame. Like a flame they set a man on fire. But the tepid warmth of Japan will eventually nurture sleep.”

Sharp right turn to director Martin Scorsese. Due to severe asthma, Scorsese turned to movies (no surprise) and becoming an altar boy while growing up in New York. Tardiness and roughhousing got him kicked out of the altar boy gig, but his desire and passion for the church obviously remained. He is quoted as saying: “When one has a vocation, does it have to be clerical? Can’t you act out those tenets of whatever you believe in your own life without wearing a priest’s collar?”

That question is aimed toward the priests who apostatized in “Silence,” the act of stepping on a likeness of the Virgin Mary or Christ, or a fumie, to renounce their faith (either due to torture and/or to save others). The question arises whether or not one can take part in such an action but still retain their faith. Scorsese was evidently aiming the question at himself, too, having been ejected as an altar boy and not ever gaining any official capacity within the Church. 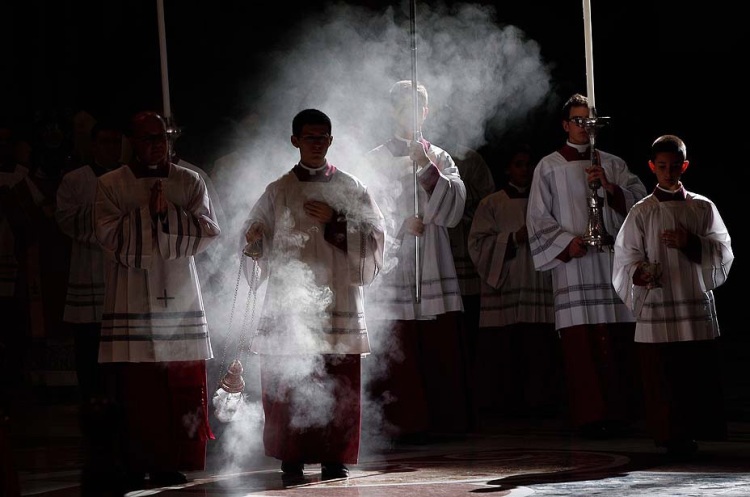 Coming from a spiritual bent and not from organized religion, I still think the answer is absolutely. That the lack of a collar or robe or four walls or even announcing that you no longer believe in no way, shape, or form diminishes what the heart knows or what cultivates the soul. Easy to say today, I know, when we’re so far removed from earlier times when faith was the beginning and the end and there was no gray in between.

But what of the swamp Endo talks about, referring to Japan as a mudswamp incapable of bearing the fruit of Christianity, despite their rich tapestry of first Shintoism, then later Buddhism? The traditional missionary position of disregarding the particular beliefs of foreign cultures instead of studying them with a fascination bordering on awe that could only widen personal understanding and ultimately enrich the world at large, to me, is a tragic position, a wasteful slaughter of so much potential and promise. 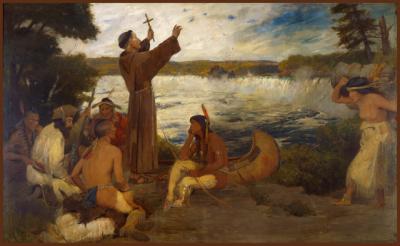 Eventually, though, Shusaku Endo, moved past the mudswamp into lighter, airier ground. As a 1995 L.A. Times article said:

“Deep River,” the author’s last novel, signals a healing of Endo’s inner split…His chief spokesman in the novel, the outcast Catholic seminarian Otsu, searches for “a form of Christianity that suits the Japanese mind” and concludes that Jews, Muslims, Hindus and Buddhists also have valid paths to God.

After God’s relentless, battering muteness in “Silence,” the message of Endo’s last novel is buoyant with inclusiveness and possibility, and so it makes perfect sense, considering the world of duality that we live in, a constant balancing of paradoxes–light and dark, up and down, good and evil–that he would be buried with two novels, and those two,  symbolic on so many levels of a strangely familiar struggle, one rife with silent abandonment, the other a deafening affirmation, were the two that were chosen.