I went on a walk a few weekends ago to my favorite thrift shop during the plague. I know it’s not really a plague. But it feels like it. It was the weekend of my birthday and I was now [cough, cough, hack, barf] years old. No, I didn’t turn 15, although I know I sound like I did. Burbank, California used to be a small town nobody cared about back in the days that Johnny Carson made fun of it. Not so anymore. It’s crowded, trafficky, houses and rents are unaffordable.

I read somewhere once that Burbank was the headquarters for the KKK back in the day, but now I think they were referring to nearby areas like Glendale where the American Nazi Party set up camp and where a prominent KKK leader lived. Sadly, Glendale, along with Culver City, which once billed itself as “The Heart of Screenland,” both used to be sundown towns.

By the time my husband and I moved here in 1999, all that was changing but still not quite changed. I vividly recall going into a neighborhood coffee shop called Frank’s (which is now closed but often used as a set for movies). An elderly gentleman at the counter glanced up from his newspaper, did a double take, locked eyes on my husband and would not stop staring at him the entire time we were there. We were amazed that he didn’t keel over. The force of his anger could have powered a small city for a week.

On my birthday walk through the neighborhood, though, some [cough hack choke] years later, none of that was happening. Of course, being mixed race, I’m not as obvious a “target” as my husband, and anyway, Burbank is a more inclusive environment these days.

Some familiar sights were ahead. I knew where the section of sidewalk was where the big red ants lived and remembered to lift my skirt up as I walked past.

The house where the man sat meditating on the front lawn was coming up and, yeah, there he was. Except this time his eyes weren’t closed. They were open above his mask and as I passed he raised a hand in hello, which I took as a positive omen. Of what? Who knows. All I know is he was always deep in meditation the other times but this time we actually made eye contact and had non-verbal communication.

The Presbyterian church that often had interesting messages posted on its billboard outside was ahead. One of the best ones they ever had was: Come With Me If You Want to Live. (For those of you who are unfamiliar with The Terminator, that’s the line Kyle says to Sarah while he’s trying to save her from Arnold Schwarzenegger). 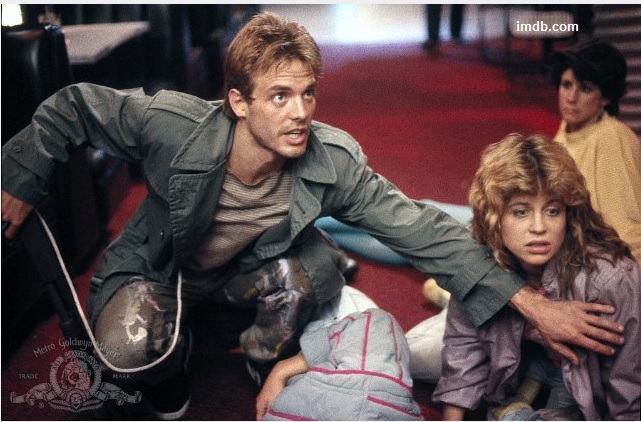 In the parking lot two men stood next to their cars, at least ten feet apart, and one said to the other, “I would vote for Satan himself instead of Donald Trump, but…”

Unfortunately, I was out of earshot after that. I wish now that I’d stopped walking and pretended to look through my purse while I eavesdropped. ‘Cause I have no idea how that sentence could possibly be completed. That “but” was only a tiny, one-syllable word but seemed to carry the weight of collapsed stars along with its hidden meaning. 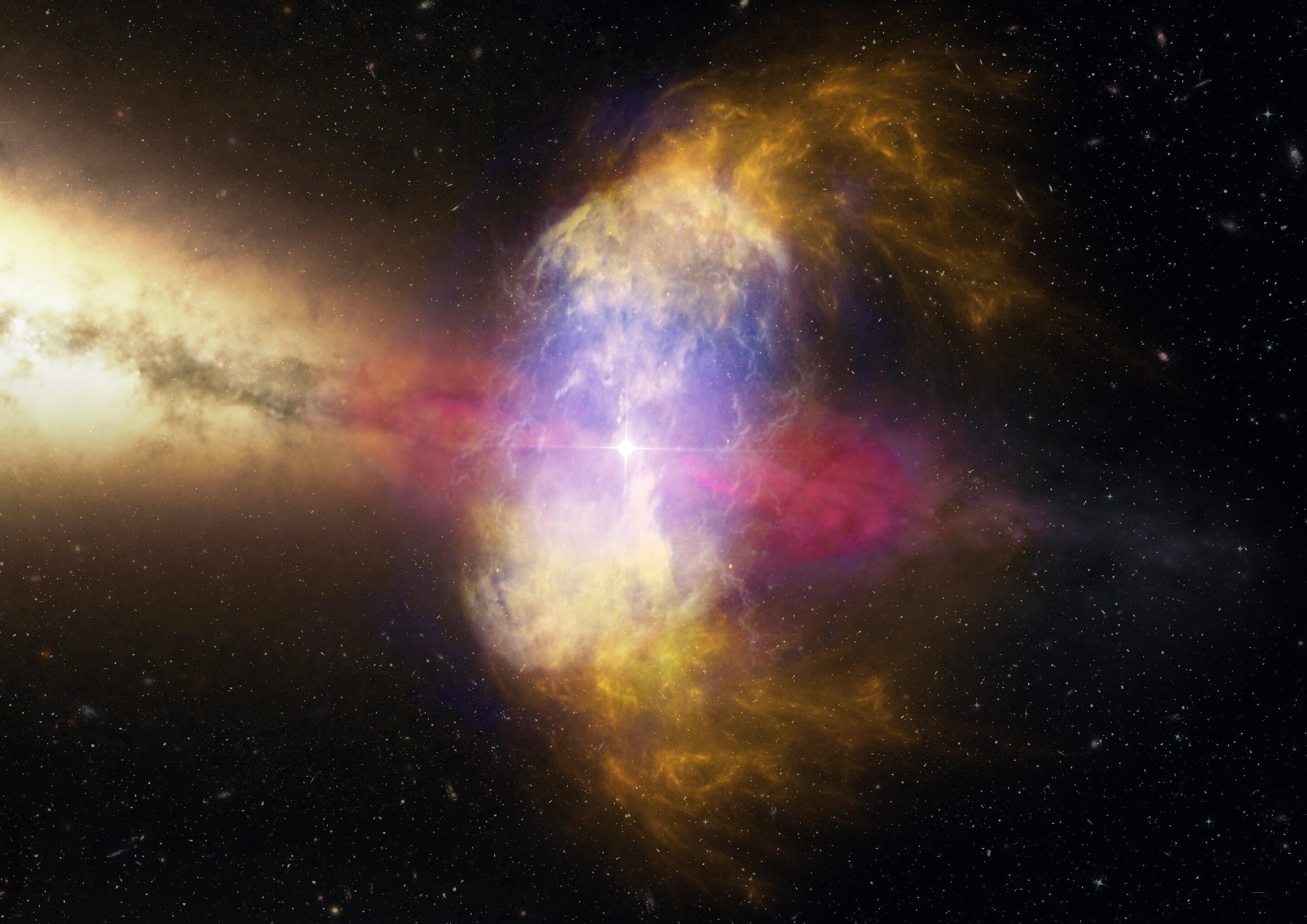 Past the church and across the street into the next neighborhood, the sidewalk abruptly ended, replaced with about 20 feet of plants and shrubbery that evidently belonged to the circular driveway and house behind it.

Nobody else had a circular driveway in this neighborhood. Nobody else’s property line mysteriously extended somehow beyond their yard and through the sidewalk, creating an effective green shield between them and the public while also forcing pedestrians to step into the street. Maybe it’s just me, but it seemed fairly unsurprising that the political sign they’d stuck amidst the flowering weeds and bushes was “Sick of Schiff? Vote for Eric Early.” 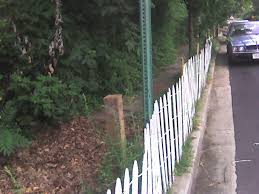 All the while, I was passing both the masked and unmasked. I think it was about 50/50. Many people approaching me would abruptly cross the street and continue walking on the other side, regardless of the fact that we were all wearing masks. I found that to be a tad bit extreme, considering we were outside and at other times when we were all in Ralphs or Target, we continually passed each other in the aisles with barely one foot between us. But better safe than sorry, I guess.

Once I had found a couple treasures at the thrift store and was headed back home, the last several encounters were a nice deviation from thoughts of doom and gloom (politics and race relations and the plague–ahem–pandemic).

As I strolled by the high school, a man behind a chain-link fence was talking to a black SUV that had pulled up slowly to a stop sign. I heard a girl’s piping voice then the man saying, “You’re driving now, huh? Well, if I didn’t have this fence between us, I’d probably step back.”

If it was [cough hack hack cough] years ago and I was learning to drive and he’d said that to me, he would have been 100% accurate. I had been terrified of learning to drive and in fact had delayed getting my license until I was 18. Before you feel sorry for my parents or my older brother, just know that unless I had to go VERY far, I walked, roller skated, rode my bike or took the bus everywhere. So I wasn’t that much of a burden on them. But I hated driving and still do to this day. Some things never change. 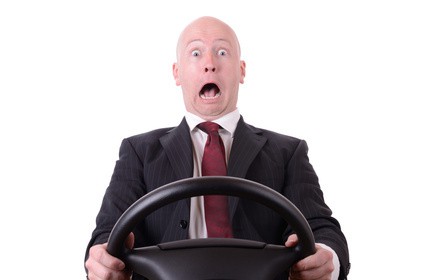 One of the nice things that hasn’t changed happened when I was almost home. A little further down Dotty’s (or Dolly’s) street, a huge banner was slung across the front of a house that read: SHE SAID YES! 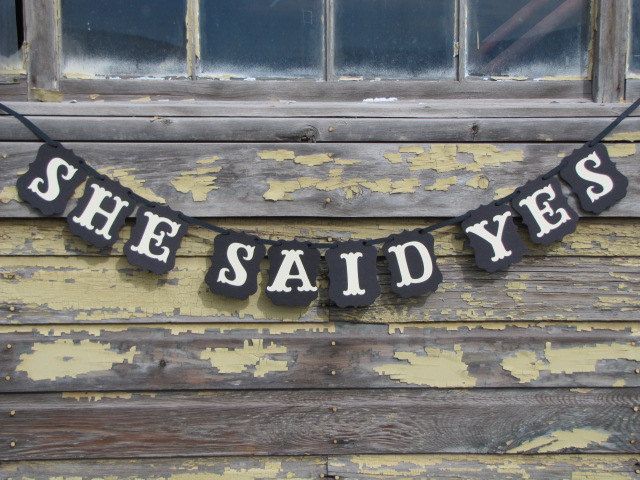 During these maybe not unforeseen but not entirely expected days of disease and isolation and financial woes and political and social unrest and uncertainty and worry and fear and loathing, it was the cherry on top of my walk to see that banner and share that excitement and feel that sense of hope and potential joy that’s been so elusive lately and that so many, I’m sure, would like to experience again; a sensation rising like the lightest but most tenacious bubble imaginable, the complete opposite of collapsed stars, the antithesis to whatever brings us down low; a beautiful uproar that almost seems to say: “Come with me if you want to live.” 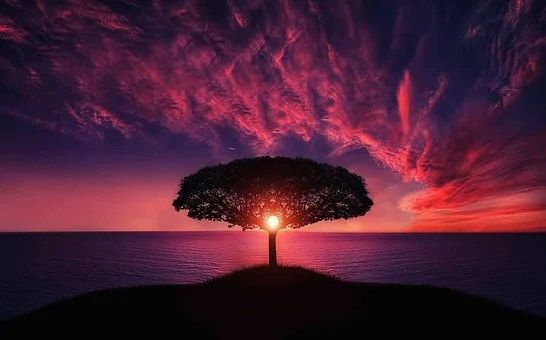