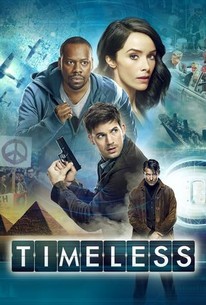 A while back, my mouth was agape as I read an article from Paste Magazine talking about what was then the new TV time travel show “Timeless”:

“In one of the episode’s best lines, he tells the guard that he hopes he lives a long life so he can see Michael Jordan, Michael Jackson, Mike Tyson (“or just anybody named Michael”) and other notable African American figures (none of which he mentions except for Obama) because, ‘Time is not on your side.’”

Yeah, it’s a light article talking about a sci-fi TV show. We can’t expect an in-depth thesis about anything of real substance because in the end, it’s just…entertainment, right?

The jist of it is a black male character has traveled back in time to the ’30s and a racist guard in a jail cell is spewing the usual disrespectful and derogatory rhetoric at him.

But it’s the comeback that irks me.

I don’t have anything against Michael Jackson, Michael Jordan, or Mike Tyson, but they are not a well-rounded choice for the representation of a significantly changed “black future” that the jail guard had ahead of him.

That line and perspective to me constitute in large part not only why movies and television are so lacking in interesting ethnic variety and stories but why we’re also experiencing the on-going tragic issues we have today regarding the ethnic population, often specifically the African-American population, in our country. 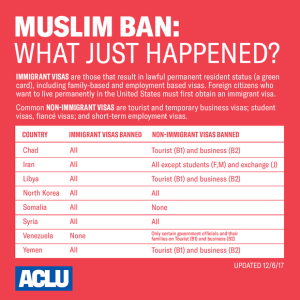 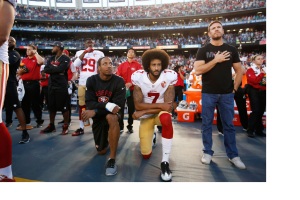 Okay. Maybe the character in “Timeless” doesn’t think fast under pressure. He’s an engineer, so he’s not dumb, but maybe that’s all he could come up with on short notice and it was supposed to be light and funny and entertaining. TV. Yay! Time travel. Whoo-hoo! Entertaining. 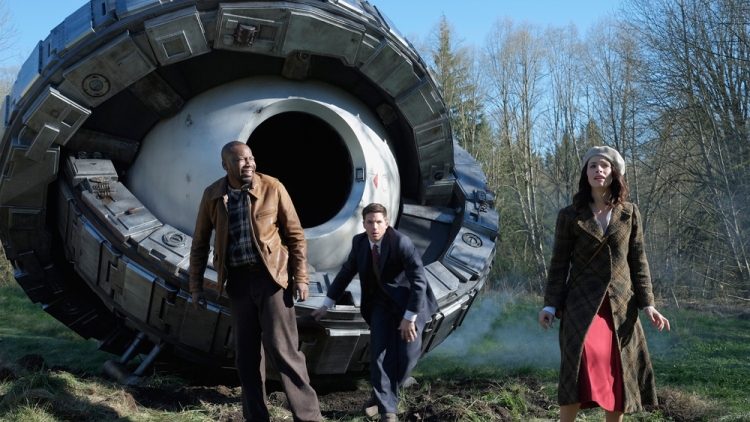 But what about this: what if he had said, instead, “I can’t wait until you live to see Gerald A. Lawson and Patricia Bath and George E. Alcon. And why haven’t you heard of Elijah McCoy and Henry Brown? And didn’t you learn about how Lewis Latimer improved upon the light bulb by inventing the carbon filament to the extent that it became a common household feature?”

But that would be a different TV show, wouldn’t it? And more than likely, a different world. Because none of those names rang a bell for me (except McCoy, whose name is often linked to the phrase “the real McCoy”) while Mike Tyson, Michael Jackson, and Michael Jordan…well, duh! No-brainer! The fact that a majority of us probably don’t know who any of those people are is blatantly symbolic of where things have gone wrong as far as equal-opportunity information and knowledge is concerned. 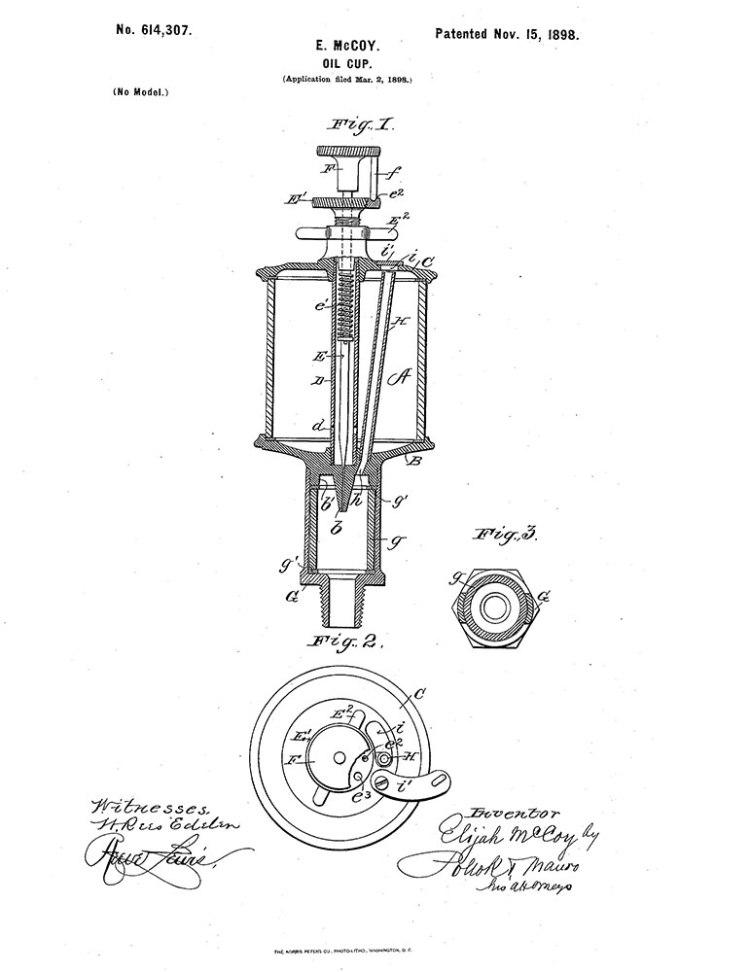 I mean, is the average schoolchild armed with the knowledge that their Playstation, Xbox and Wii are based on a business model created by Gerald A. Lawson involving the first home video-game system that used interchangeable cartridges?

Are they aware that Patricia Bath’s cataract Laserphaco Probe, much more accurate than previous drill-like instruments, has not only helped millions improve their eyesight but even restored vision to people who have been blind for decades? 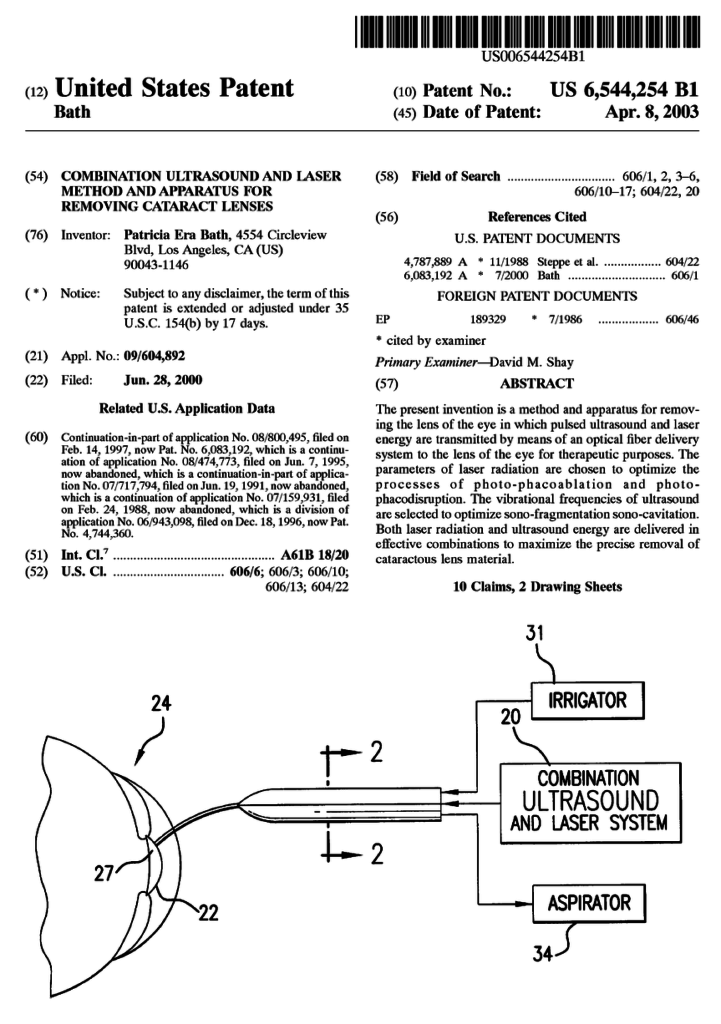 And how much is taught about George E. Alcorn in middle school textbooks? I would have to do a survey to find that out for sure, but I can’t imagine his Imaging X-Ray Spectrometer gets equal time with the inventions of Leonardo Da Vinci. Maybe kids are being exposed more about these things today. I wasn’t, though.

Once that bridge gets crossed where education begins marketing not only African-Americans, but people of other ethnicities, with the same aggressiveness and consistency that  European and Western society in general receive–and not just by donating a month to them–then the trickle-down will happen into the greater consciousness and continue eventually into pop culture, affording us greater choice in subject matter, characters, and story. 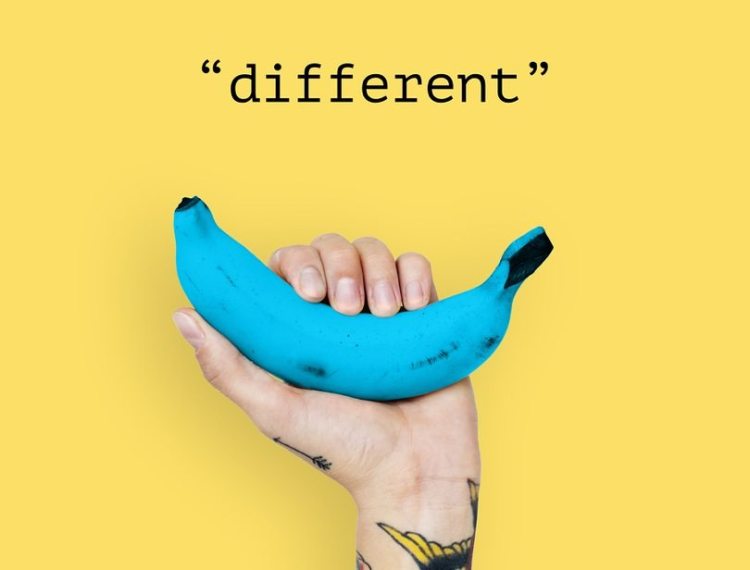 Although movie and TV stories like these are okay for what they are, much of it for historical interest…

The Hate You Give

…I think there’s endless room and interest and material for Henry Brown, the man who invented the modern-day fire-proof safe, Marc Hannah, creator of 3D Graphics technology, Percy Julian, inventor of the process of synthesis (thus far only a 2007 documentary called “Forgotten Genius” documents his life) and the virtually unknown Mary Seacole, the contemporary of the endlessly-touted Florence Nightingale. 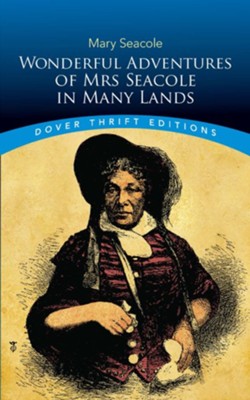 You think Oprah’s impressive? Take a look at pre-Oprah Sarah Breedlove who founded the Madame C.J. Walker Manufacturing Company for hair care products and cosmetics and became the 20th century’s first female millionaire. I’m amazed, in fact, that Oprah hasn’t played her yet! Actually, her story will be told in an upcoming Netflix series with Octavia Spencer beating Oprah to the punch. It’s a start! 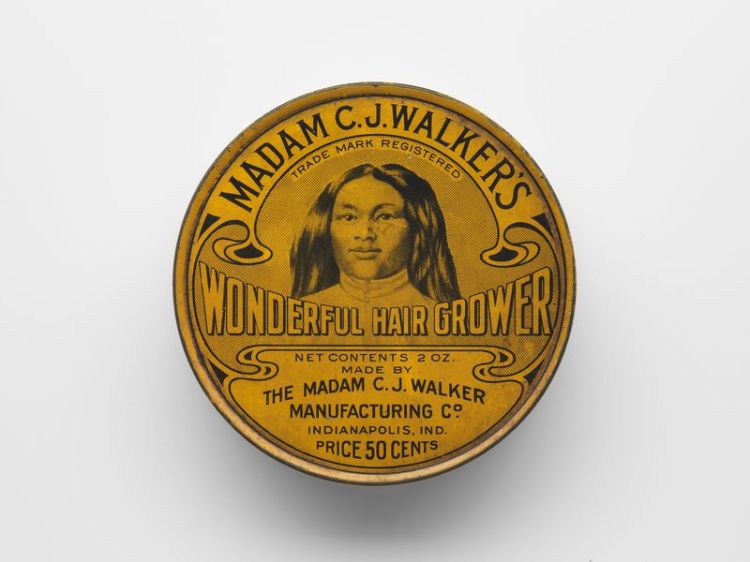 In that arena, I give Will Smith props for trying: “The Pursuit of Happyness,” and “Concussion” are unusual topics and out-of-the-box thinking.  But although he’s improved as an actor with time, I’m not sure he was the best casting choice for those roles. And while “Hidden Figures” definitely was headed in the right direction where this topic is concerned, stories about interesting ethnic/black people still aren’t considered money makers and often don’t do well. But why is a movie about a White House butler so interesting? Why is a story about maids in the South so interesting? 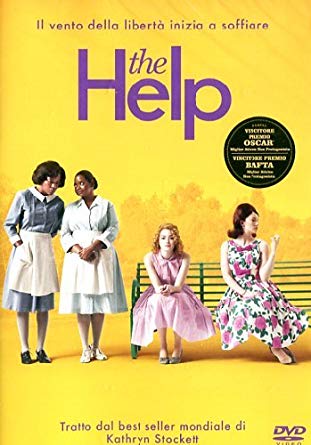 I think these other life stories that don’t involve either slavery or poverty or struggling to rise above poverty wouldn’t be considered risks that *don’t make money* if the same care and interest and excitement that’s shoveled into reboots of MacArthur and Marie Antoinette and Lincoln and Mozart were similarly shoveled into the personalities that have given blind people their vision back and revolutionized the way NASA conducts research.

In the end, that character from “Timeless” was right: time isn’t on our side. But for a different reason. How long will it take before the “safe” familiar characters and safe, familiar struggles and feel-good warm and fuzzy conclusions (Oh, look how loved and respected that butler is! Gosh, everyone eventually seems to get along when they’re driving together in a car!) are regarded as hackneyed and patronizing? How long will it take, in all reality, at this point, to mitigate, dilute and diminish the three Michaels effect? 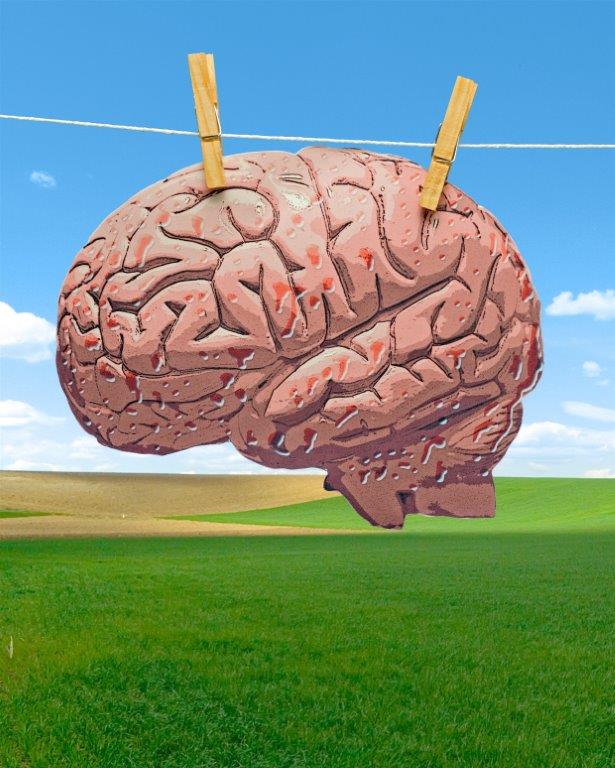 Since I’m not doing anything else constructive concerning this issue, the least I can do is share: 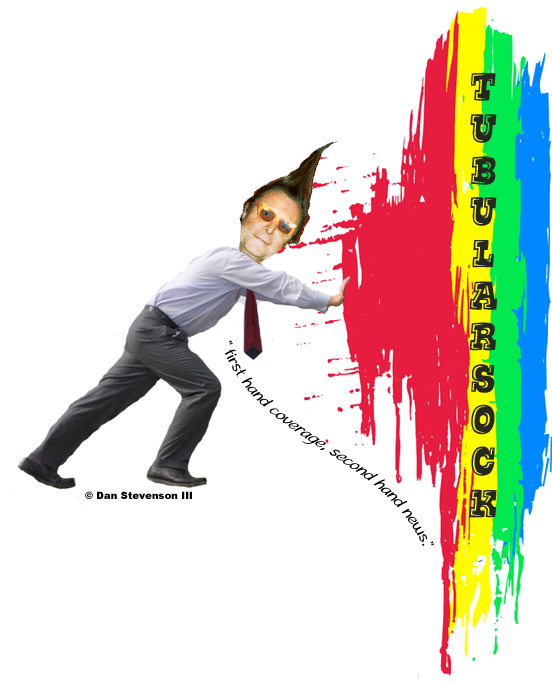 Tubularsock would say that EVERY holocaust survivor in the U.S should be ON THE FRONT LINES in reminding everyone that when a government starts putting people in “camps” like in Nazi Germany it is a step TOWARD a possible tragic and horrendous outcome.

And to demean people and treat them inhumanly and then blame them is exactly what the Nazi’s did to the Jews, homosexuals and Gypsies, so the analogy isn’t some far fetched idea it is an actual reality. And occurring in the United States RIGHT NOW!

The concentration camps on our Southern Boarder are not some intellectual abstract grammatical debate. They exist NOW!

And just to become clear, attempting to keep from any analogy the term “concentration camps” for fear that some people may have “painful memories” is unfortunate…